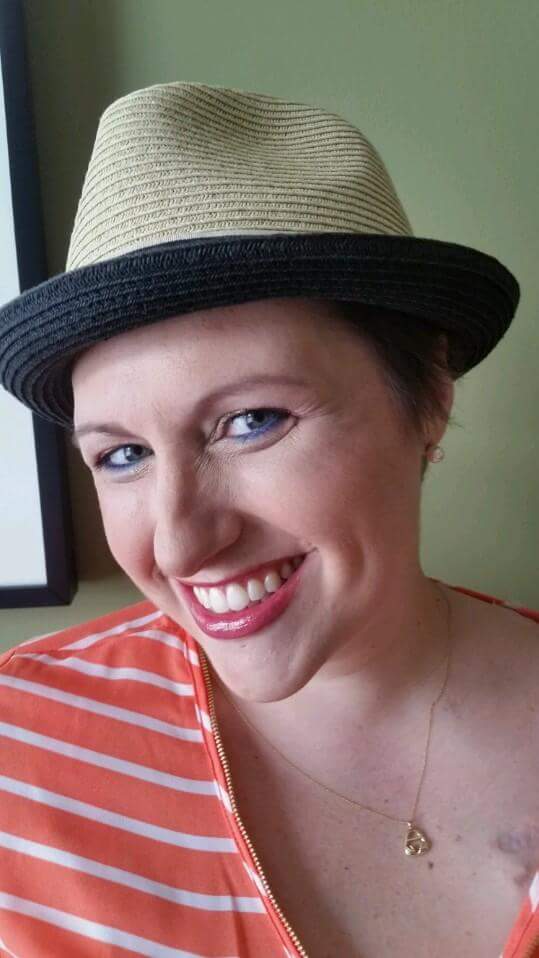 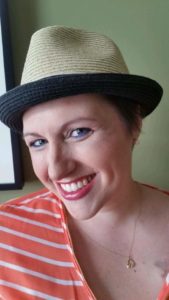 Lisbon, ME—-Nicole M. Davis-Marquis, 32, of 28 Thorne Ave, Lewiston, passed away Monday, May 23rd, 2016, at the Davis Family Homestead in Lisbon. With her family by her side, Nicole got her angel wings and flew to eternal peace and tranquility. She was the first born child, arriving July 10, 1983 to Conrad P Davis, II and Benita L. (Lyons) Davis. Nicole was a beautiful baby, truly a Blessing from God.

She attended Yellow Bird Nursery School and loved Mrs Bauer. She continued on to Lisbon Elementary and Sugg Middle School, forming lifetime friends. She was active in softball and was a social butterfly. She graduated from St Dominic Academy in the top ten of the Class of 2001. She took her scholastic tasks very seriously and would settle for nothing less than her absolute best. She continued this attitude throughout her entire life, albeit short. She continued her education at the University of Maine and Central Maine Community College, earning her degree in Business Administration.

Nicole was an intense achiever and learned at a very young age, what it was to work and earn her own way. As a young girl, she would always mosey over to the Family Business, Davis Landscape, and want to help the office staff with “paperwork”. Whatever she could do to help pleased her. She became an official Davis Landscape Family Member at the young age of 17 while she continued her education. She excelled in her skills and financial savvy and it became clear very early on that she was dedicated and extremely proud to be part of the Family Company. She continued on to become the first Vice President of the Company, and then Vice President of Finance, positions she took with the utmost pride and dedication. She loved her work and everyone she worked with; and everyone loved her.

She met the love of her life, Jeffrey Marquis, and together they formed the most incredible and beautiful love story. The love between them radiated. Jeffrey proposed to her and they were married at the Davis Homestead.

Despite her voracious fight with cancer, she battled and fought and conquered for almost three years. Her infectious smile and loving personality never stopped, not even through chemo, through radiation, through hospitalization. She persevered and displayed strength beyond comprehension. We drew our own strength from her and she was the one who was fighting metastatic breast cancer. She was such a trooper… she kept smiling she kept working, she kept fighting.

She was predeceased by her brother, Paul Michael, her paternal Grandfather, Conrad Davis, Sr, and her maternal grandparents, Paul and Joan Lyons.

Nicole touched many hearts and impacted so many lives. May Nicole’s beautiful smile glow upon us from heaven forever. We love you, honey.